Guido Carducci is a Law Professor in Paris, an Attorney-at-Law in Rome, a Chartered Arbitrator and International Tenant and Arbitrator with 4-5 Gray’s Inn Square, London

Former Chief of the International Standards Section at UNESCO (Paris Headquarters) he was in charge of international standard-setting, the intergovernmental elaboration of international law and its implementation in (192) Member States, and of UNESCO Conventions on art, cultural property and heritage

Publications include fifty articles in law journals and two monographs:

Acts as Arbitrator, Consulting and Testifying Expert in Law, Counsel:

i) in International Law: 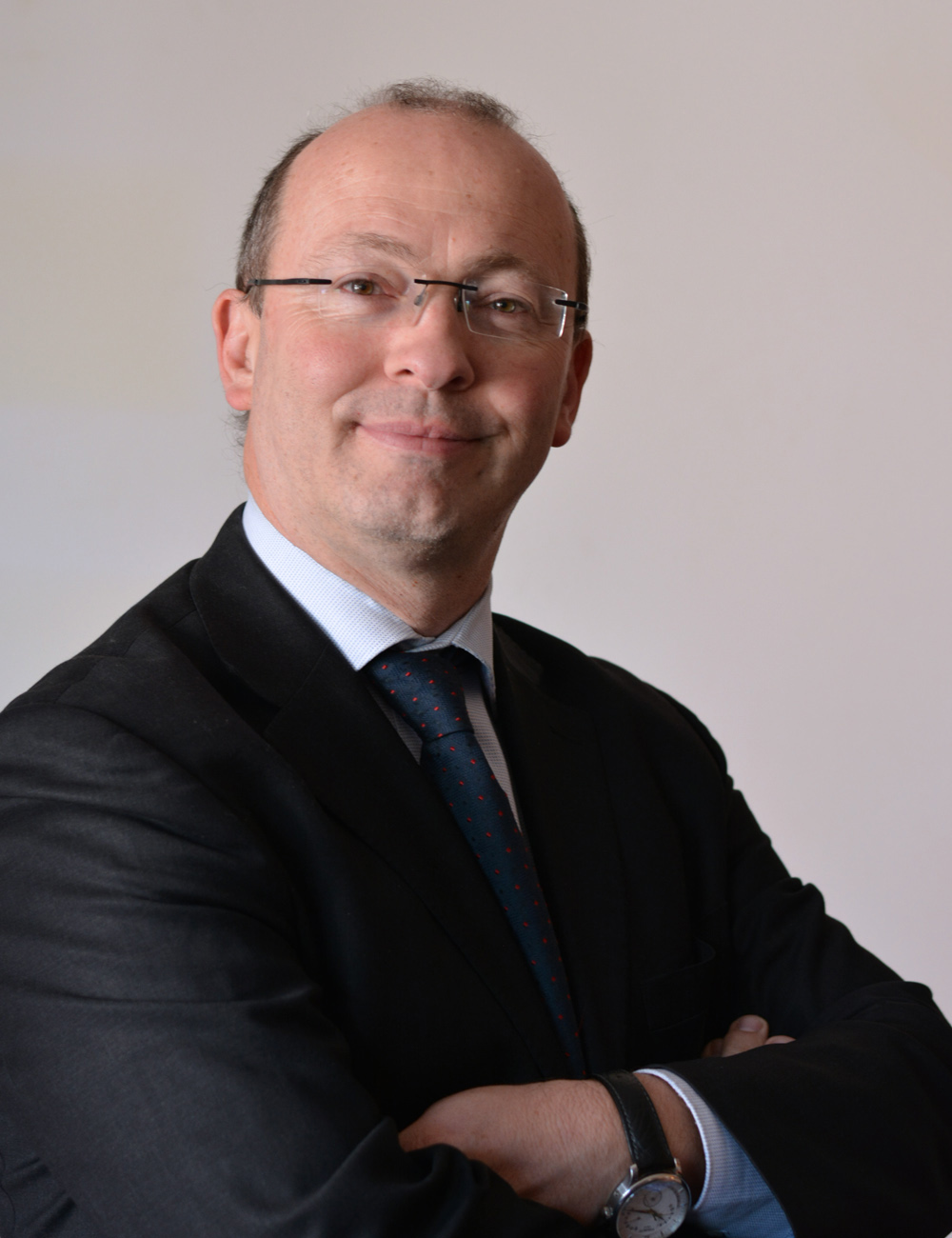